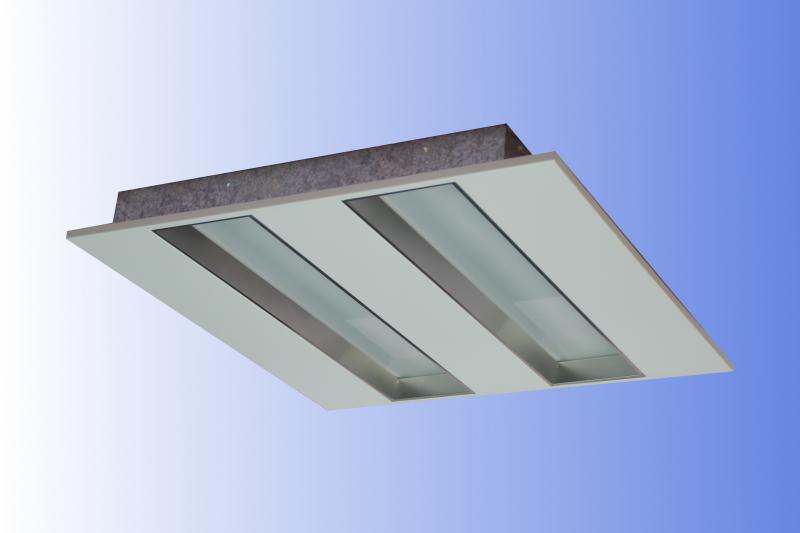 Type of luminaire
Innovative LED luminaire that is designed for general lighting for offices, computer halls, meeting rooms, schools and hospitals. The luminaire is extremely energy efficient and can replace standart lighting solutions made with fluorescent fixtures with T5 4x14W up to 4x24W. TMA LED WING is designed for economical installation where keeping the budget under contol is a must.

Mounting
The luminaires is designed for recessed mounting in standard ceilings with M600. Other options as 620/620 or 675/675 are also possible. The luminaire can be also mounted in plasterboard ceiling.

Optical system
The LED luminaire is produced with opal diffuser that aims at distributing the light from the LEDs source of light while keeping control of the glare factor. The result is a LED luminaire with a very good comfort and efficiency.

Electrical connection
The luminaire is equipped with automatic push-in connector. Options with connectors Wieland, Wago and Ensto are also possible.

Warranty
The operational life of the LED modules used is minimum 50,000 h. The warranty of the luminaire is 5 years. 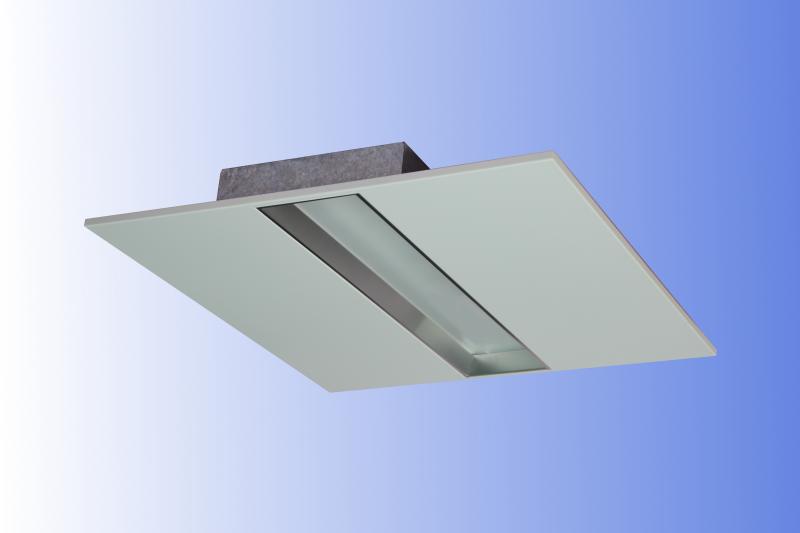